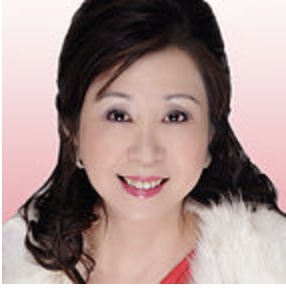 SWA was very thankful to our Honorary President and Congresswoman Madeleine Bordallo, for gracing our occasion and as our Keynote Speaker. This Convention saw the renewal of ties with the General Federation of Women's Clubs who was instrumental in helping FAWA to set up in 1959. We welcomed the GFWC International President, Sheila Shea to our Convention. At this Convention, we had past Observers who had attended at least one Convention in applying for membership from three new Clubs from Korea and one from the Philippines. New Clubs attending the 22nd Convention as Observers are Macau, Malaysia, Japan and the Philippines.